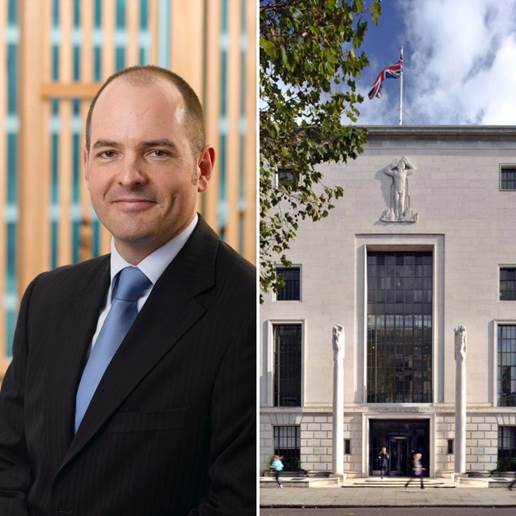 Alan Vallance has been appointed Chief Executive of the Royal Institute of British Architects (RIBA) following a competitive recruitment process.

Alan Vallance has a background in finance, consulting, strategic planning and general management in Europe and Australasia. He joined the RIBA in September 2015 as Interim Director of Finance and Operations and has been interim Chief Executive since February 2016.  Prior to joining the RIBA Alan spent three years as Chief Operating Officer at the Law Society, the membership and regulatory body for solicitors in England and Wales.

“I am delighted that Alan Vallance has been appointed as Chief Executive of the RIBA. We had a large and strong field of applicants and the interview panel were unanimous in concluding that Alan is the right person to lead the RIBA as we deliver our 5 year strategy.  As Interim Chief Executive since February this year, Alan has demonstrated his energy, drive and commitment to strengthening the RIBA’s voice and impact as a global professional membership body driving excellence in architecture.’

“Architects are creative, visionary and collaborative professionals who ensure that our built environment serves and strengthens communities now and in the future. It is a privilege to have been appointed to the role of Chief Executive of the RIBA. I look forward to working with the Board and Council, the staff team and members in the UK and globally to deliver the RIBA’s five year strategic plan and to further strengthen the RIBA’s offer to current and future members.”